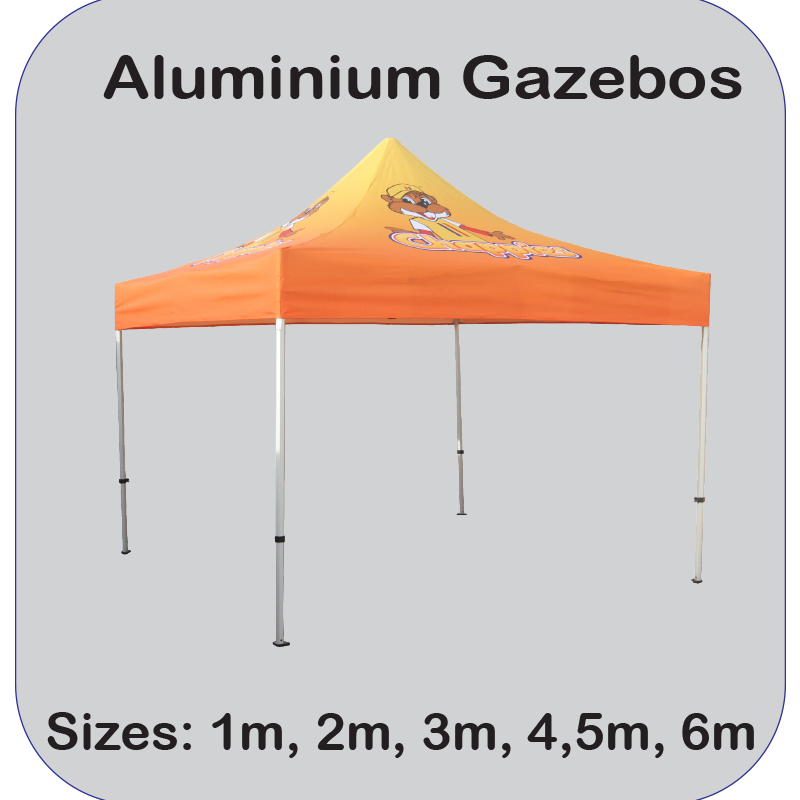 The Arts & Cultural District of Wisner has expanded to encompass Fort Scott Street, one additional block south of downtown business area, the gazebo and walking trail.

The expansion approval from the Louisiana Office of Cultural Development was received late last week and announced at the Wisner Revitalization Group’s monthly meeting Monday night.

The cultural district program, managed by the Louisiana Office of Cultural Development, Division of the Arts, is designed to revitalize a portion of a community by creating a “hub of cultural activity” through income and corporate franchise tax credits for rehabilitation of historic structures.

The program provides an exemption to sales taxes for proceeds received from the sale of original, one-of-a-kind works of art from locations established within the district. Wisner received certification in July after applying in February and aldermen passed a resolution at their March meeting in support of the move.

“We now have the complete history of Wisner included in our cultural district,” said Sandy McClary, member of the revitalization group. “The expansion includes all of our older buildings.”

Plans are now being implemented to draw from local and area musicians and artists for possible monthly or quarterly events on Fort Scott Street.

“We’re hoping to close Fort Scott Street off, set up a band stand for musicians and have food trucks available when we have these events,” McClary said.

In the near future, the group has plans for art walks located on Front Street and the large meeting room located in Wisner’s Town Hall.

The group hopes the events will spur business-minded people to open shops in vacant buildings such as temporary cafes for special events or specialty shops open on weekends.

In a related matter, façade improvements are in the works for two Front Street buildings. These improvements include painting and some repairs and will be funded by money raised from Wisner Revitalization Group and owners. Much of the labor for the work will come from volunteers.

“Hopefully, this will spark the desire for other building owners to start with the improvement of their buildings,” said Wisner Mayor Marc McCarty. “This is a good place to start, and we will continue to strive to make positive changes in Wisner.”

Additionally, branding of Wisner using the catfish industry was discussed in length. Wisner has been the parish-wide economic center of the industry since the 1940s when commercial fishermen loaded their catch from Beouf River on railcars to be shipped throughout the south.

“Wisner will never be what it was, but we can make it new,” McClary said. “Maybe we shouldn’t have the nice, quaint southern town but a quirky town.”

Copyright © 2002-2021 Custom SA. Designed by CustomSA - All images are copyright of CustomSA